By: Cory Rayala
In: Uncategorized
With: 0 Comments 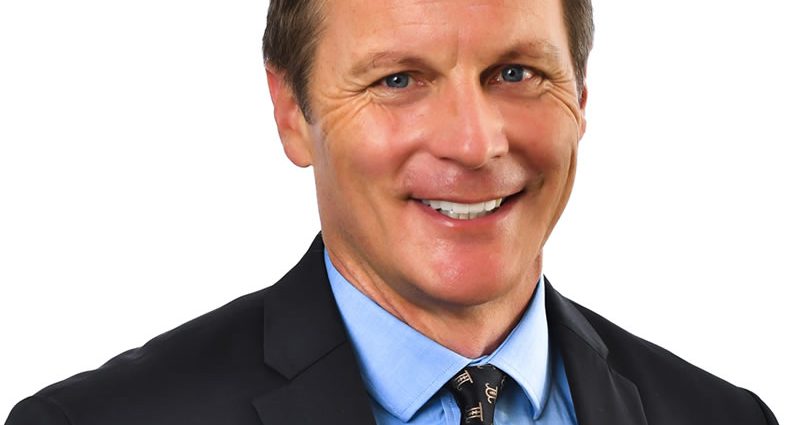 We are delighted to have Ray Eddy as a featured presenter at the “Education = Storytelling” at the Rosen Centre, Orlando, November 15-16, 2019.

Ray will be presenting on theme parks as education, including project-based learning focused on creating theme parks and events, continuous learning through project design, and how theme park projects increase student outcomes.

Ray Eddy (pronounced Ee-dee) holds a Bachelor’s Degrees in Mathematics and Economics and a Master’s Degree in Teaching from Duke University. After earning his degrees he decided to pursue his true passion of being a stuntman. He has worked in the entertainment industry for over 20 years.

He soon acquired a role at Walt Disney World playing Indiana Jones in the “Indiana Jones Epic Stunt Spectacular.”  This led an active career as a full-time actor and stunt performer, including numerous additional acting and stunt acting roles at Disney World and Universal Studios, as well as work in commercials, television, and film.  During Ray’s tenure at Walt Disney World, his management experience was recognized, He moved from primarily acting and performing stunts to becoming a Stunt Manager and Entertainment Manager.  He has been in charge of numerous complex shows in various areas of the theme park for several years.  His most recent management role was with the “Lights, Motors, Action Extreme Stunt Show” which closed in 2016.

Along with his stunt, acting, and theme park experience, Ray also created Lost Coven Films, and has produced, directed, written, and performed in numerous works, including a full-length feature film that received multiple offers from distribution companies.  Prior to his entertainment career he also created – and for 20 years ran – a company that provided music camp experiences for students across the country.  Last year, Ray was also a full-time mathematics professor at Valencia College, bringing him back to his teaching roots.

Leonardo da Vinci was a key figure in the Italian Renaissance (14-17th centuries). We are entering a new "Renaissance" in the 21st century in which the world will undergo more changes in 100 years than all of human history before. Our goal is to create a generation of "Leonardos" to imagine, design and create a future beyond imagination.